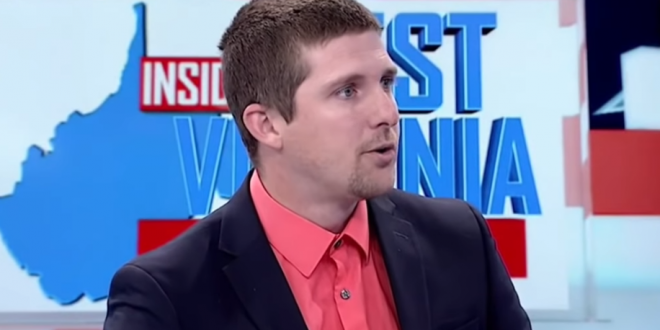 Derrick Evans, facing federal charges for entering the U.S. Capitol with a mob, has resigned from West Virginia’s House of Delegates. “I hereby resign as a member of the House of Delegates, effective immediately,” Evans said in a one-page letter submitted to Gov. Jim Justice and the House.

“I take full responsibility for my actions, and deeply regret any hurt, pain or embarrassment I may have caused my family, friends, constituents and fellow West Virginians,” Evans stated.

Evans, a Republican from Wayne County just sworn into House of Delegates, has contended he was videoing history and was swept along with the crowd. But his own video depicts him calling out “Move! Move!” before going through the Capitol door, as security alarms blare.