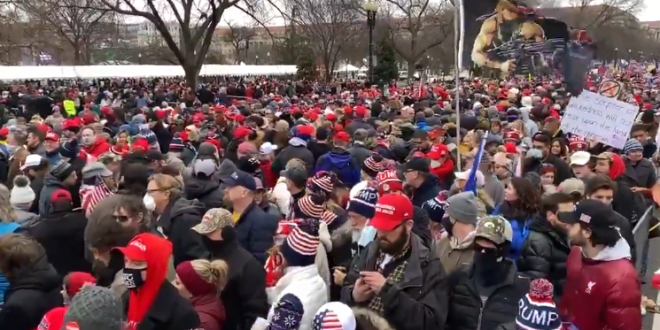 The Georgia man who was found dead after being charged in connection with the US Capitol riot shot himself in the chest, reports said Tuesday. The Fulton County Medical Examiner ruled that Christopher Stanton Georgia, 53, died by suicide, according to local outlet 11Alive News.

The 53-year-old — who had been charged with unlawful entry and violating a citywide curfew that took effect at 6 p.m. Wednesday, the day of the siege — was found Saturday by his wife, in the basement of their Alpharetta home. Police removed two semiautomatic SKS rifles from the home, officials said.

ARRESTED then SUICIDE. Christopher Stanton Georgia, 53, bank manager from Alpharetta, Georgia was arrested and charged for entering the Capitol. After his release he died from a self-inflicted gunshot wound to the chest. https://t.co/47ctmdLBIz pic.twitter.com/Ec1jLUFPy6