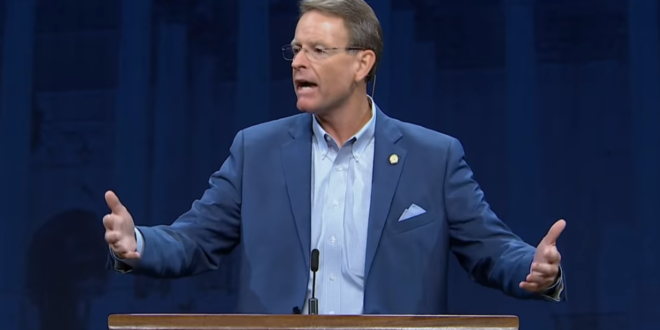 HHS has jurisdiction over virtually every aspect of federal policy concerning abortion policy. Which is why President Biden’s nomination of California Attorney General Xavier Becerra is so troubling.

Mr. Becerra served in Congress for 24 years, where he was one of the most strident advocates for abortion-on-demand in the House. The National Abortion Rights Action League and Planned Parenthood have both given him 100% ratings.

Mr. Becerra is also a crusader for the LGBTQ agenda. He voted against the 1996 Defense of Marriage Act, which guaranteed states the right to define marriage as they saw fit (overturned by President Obama and his congressional allies).

Perhaps the most alarming aspect about Mr. Becerra’s nomination is his complete lack of experience in administering anything to do with health care policy. As Kaiser Health News says, Mr. Becerra “is set to be a pandemic-era secretary with no public health experience.”

The great power and reach of HHS will be placed in the hands of the most extreme pro-abortion zealot ever to lead it, should Xavier Becerra be confirmed by the Senate. Abortion isn’t health care. And Xavier Becerra must not become the next secretary of Health and Human Services.

We don’t recall Perkins raising objections to the nominations of Betsy DeVos or Ben Carson, neither of whom had any experience relevant to their Trump cabinet positions.

Xavier Becerra must not become the next secretary of Health and Human Services. @tperkins explains why Becerra’s nomination is so troubling. @WashTimes #XavierBecerra https://t.co/P1DBFEik3f