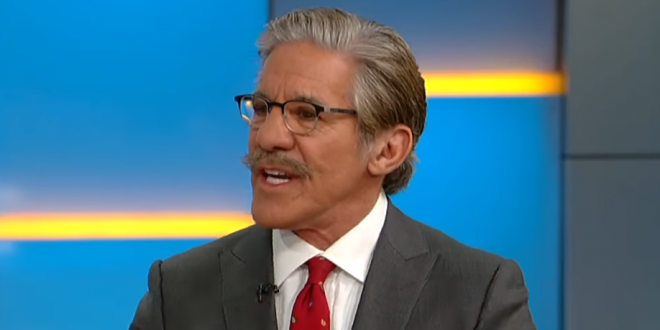 Rivera, who had previously been a close Trump ally, said in a video shared on Twitter Wednesday that he had a “eureka moment,” adding that “my loyalty toward Donald Trump, my old friend, was misplaced when it comes to what happened last Wednesday.”

“Shame on him. He should be impeached. If the Senate wants to acquit him, that’s their business, but he should know that history is judging him,” Rivera said.

#DonaldTrump should be Impeached. He should know history is judging him whether or not he is convicted and removed from office. He should also apologize to the families of those who lost their lives. His actions were inexcusable & undeniable. This time, he did it. pic.twitter.com/IAh57UuhI6