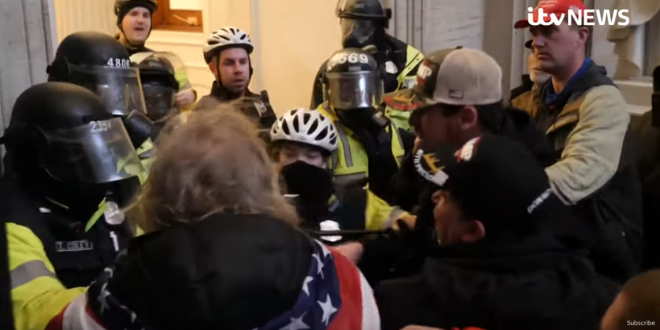 We’ve never seen the likes of it before in American history. A mob, incited by a president, stormed the U.S. Capitol on Wednesday as the House and Senate convened to read, debate and certify the election of a new president. Decked out in their Donald Trump gear and waving Trump flags, the mob pushed its way past undermanned police guarding the building, rushed onto the steps of the Capitol and broke inside.

Members of Congress, and the vice president, were forced to end the proceedings and flee, halting their constitutionally mandated duty. Are you happy now, Trump supporters? Is this what you wanted? Or are you feigning surprise or trying to find someone else to blame? Maybe Antifa. You did this. You supported and voted for a man who never really bothered to disguise his fondness for tyrants and how they were able to run things.