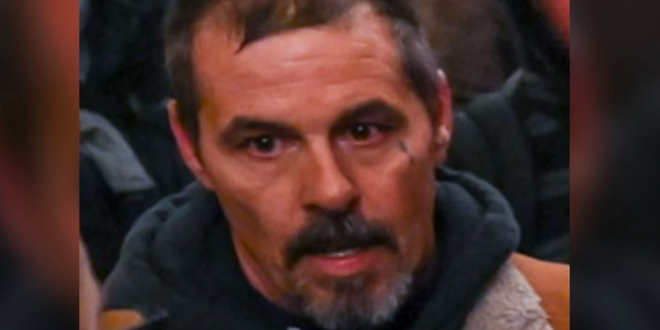 The FBI wants the public’s help to identify the man seen in photos, widely circulated online, carrying a large Confederate flag inside the US Capitol during Wednesday’s riot.

The agency is specifically asking about the man seen in what it describes as Photograph #30. In addition, it has posted a number of bulletins asking for help in identifying dozens of others whose images were captured amid the attempted insurgency.

The FBI “is seeking the public’s assistance in identifying this individual who made unlawful entry into US Capitol on Jan. 6,” its Washington Field Office tweeted. Tipsters may reference Photograph #30 specifically.

The FBI wants the public’s help in identifying the man seen carrying a large Confederate flag in photos widely circulated online during Wednesday’s riot at the US Capitol https://t.co/A0Trovjoar

FBI asks America: Who is this man? https://t.co/DJ3Sjnr14q

The #FBI is still seeking information to help identify individuals who actively instigated violence on January 6 in Washington, D.C. Visit https://t.co/h36NpdxbEh to see images from current cases, and if you see someone you recognize, submit a tip at https://t.co/buMd8vYXzH. pic.twitter.com/cGgWNeywIc