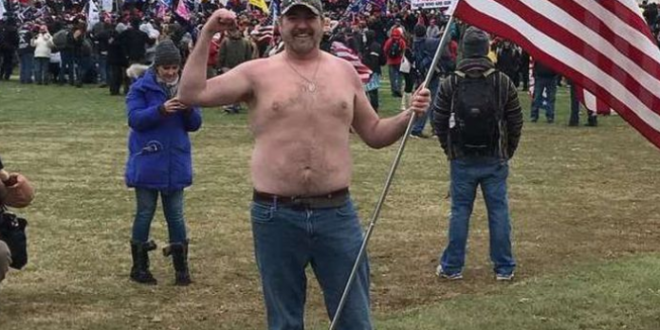 FBI Nabs Man Who Said He Traveled With Ex-NYPD

Federal prosecutors have charged another person from our area with participating in the January 6 insurrection at the U.S. Capitol, this time a man who said he traveled to Washington, D.C., with former members of the NYPD and the Proud Boys.

The FBI said Christopher Kelly, of New York, posted photos of himself on Facebook joining with the rioters.

In an affidavit, investigators said Kelly sent the following message to an individual who told him Antifa would be “out in force” in D.C. “No worries, I’ll be with ex NYPD and some proud boys,” he wrote back “This will be the most historic event of my life.”

N.Y. Trump supporter Chris Kelly — the brother of a retired NYPD cop — was slapped with charges over the U.S Capitol riots.

He wrote friends, “This will be the most historic event of my life … I’ll be with ex NYPD and some proud boys,” court papers say.https://t.co/CJuSjtt8PN