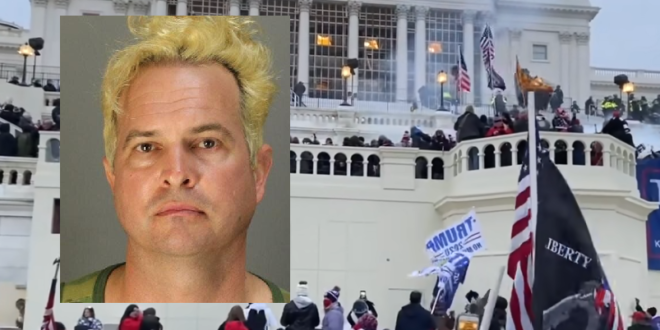 An extremist supporter of former President Donald Trump is facing federal charges after law enforcement raided his home and business in Napa County, California, and discovered dozens of weapons, thousands of rounds of ammunition, and materials that could be used to build pipe bombs.

Ian Rogers, 44, according to an FBI affidavit, claimed the pipe bombs were for entertainment purposes. But authorities said he had a sticker for the extremist group the “Three-Percenters” and had “intent to attack Democrats and places associated with Democrats in an effort to ensure Trump remained in office.”

“We can attack Twitter or the democrats you pick,” he allegedly wrote days after Trump was booted from Twitter. He spoke about burning “they’re [sic] shit down” or bombing a Democratic office.