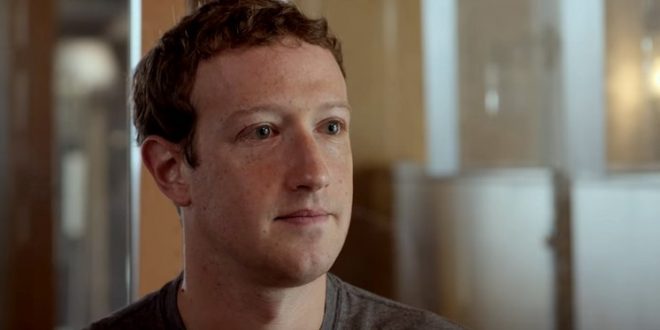 Facebook said Thursday it will refer its indefinite suspension of former President Donald Trump’s account to its independent oversight board — the highest-profile test to date for the panel, and a move that could lead to Trump either returning to the platform or facing a permanent suspension.

The announcement: Nick Clegg, Facebook’s vice president of global affairs and communications, said in a blog post Thursday that the company is referring the case to the company’s oversight board. The board, often likened to a “supreme court” for the social network, has the power to review and overturn the company’s enforcement actions.