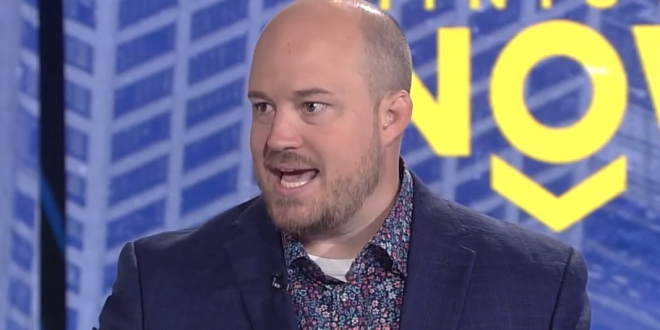 Evangelist Is Sorry For Prophesying Trump Would Win

My aim in this public apology is twofold. First, I would like to repent for inaccurately prophesying that Donald Trump would win a second term as the president of the United States. I refuse to blame the saints and say, “It didn’t come to pass because they did not pray enough.”

Nor will I proclaim, “Donald Trump actually won, so I was right, but now it has been stolen from him.” I believe the first statement seeks to alleviate the prophetic messenger from the responsibility of what he prophesied, and the second statement is filled with potential pride and an unwillingness to humble himself and admit he was wrong.

I want to go on record: “I was wrong, I am deeply sorry, and I ask for your forgiveness.” I specifically want to apologize to any believer in whom I have now caused potential doubt concerning the voice of God and His ability to speak to His people.

As a human being, I missed what God was saying; however, rest assured, God Himself is not a liar, and His written Word should always be the foundation and source of our lives as Christians.

Dozens of other evangelists have repeatedly declared that God personally told them that Trump would win.