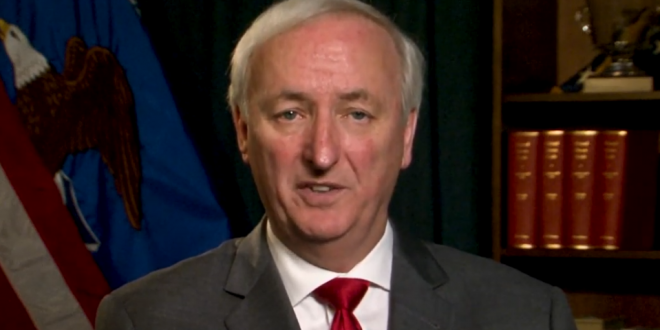 The Trump administration has embarked on an 11th-hour bid to undo some civil rights protections for minority groups, which could have a ripple effect on women, people with disabilities and L.G.B.T. people, according to a draft document, in a change that would mark one of the most significant shifts in civil rights enforcement in generations.

The Justice Department has submitted for White House approval a change to how it enforces Title VI of the Civil Rights Act, which prohibits recipients of federal funding from discriminating based on race, color or national origin. The regulation covers housing programs, employers, schools, hospitals, and other organizations and programs.

Hard to overstate the impact this DOJ change will have on civil rights enforcement. Disparate impact has been used to show discrimination in housing, policing, education and employment, even when intent to discriminate could not be provenhttps://t.co/6AHRkIXcFx