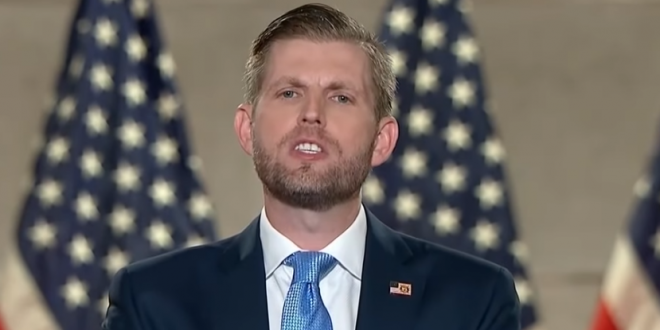 Deutsche Bank will not do business in the future with U.S. President Donald Trump or his companies in the wake of his supporters’ assault on the U.S. Capitol, the New York Times reported.

Deutsche Bank is Trump’s biggest lender, with about $340 million in loans outstanding to the Trump Organization, the president’s umbrella group that is currently overseen by his two sons, according to Trump’s disclosures with the U.S. Office of Government Ethics dated July 31 last year, plus banking sources.

The move, reported by the NYT and citing a person familiar with the bank’s thinking, comes as Signature Bank – where Trump’s ethics disclosures show he has checking and money-market accounts – called for him to step down.

Deutsche Bank will refuse to do business with Donald Trump or his companies after his supporters’ deadly Jan. 6 assault on the U.S. Capitol, according to media reports. https://t.co/jeWHeXZEEc