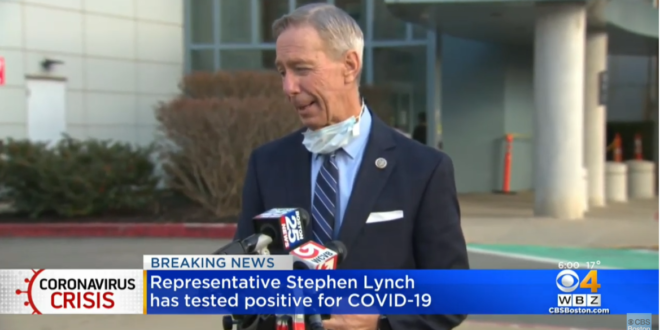 A statement from Pfizer said that it can take seven days for protection from the second dose to kick in.

However, the statement from Lynch’s office said the congressman received the second dose vaccine before attending President Joe Biden’s inauguration on Jan. 20, nine days before his positive test. Lynch also tested negative for COVID-19 prior to the inauguration.