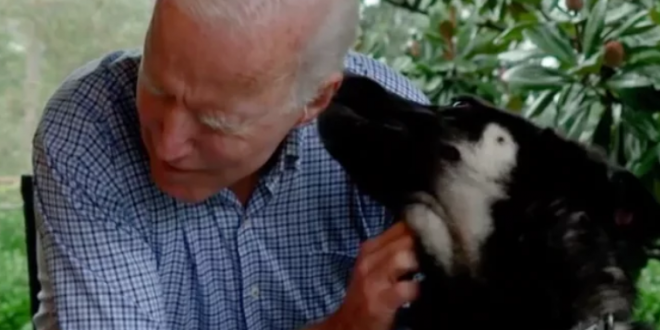 President-elect Joe Biden is set to restore a bipartisan norm upon moving into the White House: presidential dogs. The Bidens have two German shepherds, Champ and Major. Major, in particular, has a “wags to riches” tail.

He’ll soon be the first dog to go from a shelter to the White House. That shelter, the Delaware Humane Association, plans to “indogurate” Major on Sunday in a virtual ceremony. (People and pets alike are invited to attend.)

Biden’s German Shepherd To Be Celebrated With ‘Indoguration’ Hosted By Animal Shelter https://t.co/7vXglFax2P