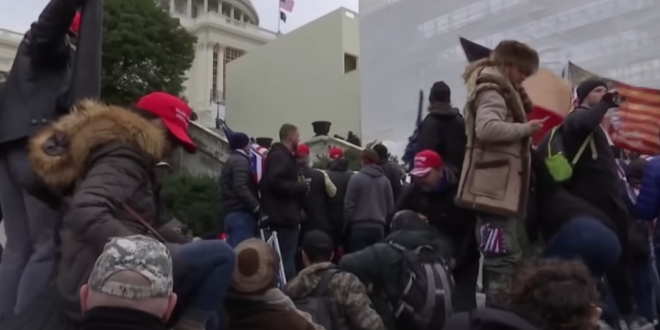 The top federal prosecutor for the District of Columbia said Thursday that “all options are on the table” for charging members of the violent pro-Trump mob that stormed the U.S. Capitol — including sedition charges.

Michael Sherwin, acting U.S. attorney for D.C., said prosecutors plan to file 15 federal cases on Thursday for crimes including unauthorized access and theft of property, and investigators are combing through reams of evidence to bring additional charges.

“All of those charges are on the table. … We will bring the most maximum charges we can,” he said. More than 90 people have been arrested by police in Washington and more arrests are likely.

WASHINGTON (AP) — US attorney for DC says ‘all options are on the table’ for charging rioters at Capitol, including sedition.