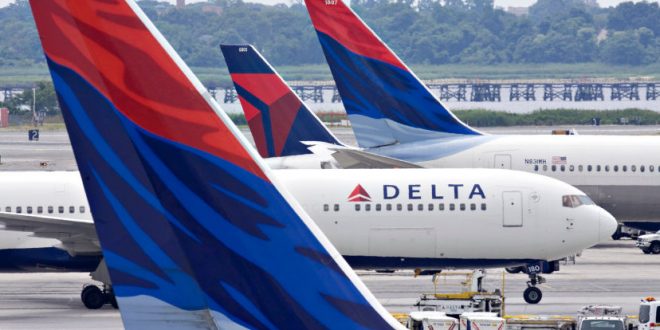 U.S airlines and law enforcement agencies have bolstered security at Washington-area airports on Thursday after supporters of President Donald Trump caused mayhem in the U.S. capital in an attempt to overturn his election loss.

“Passengers can expect to see an increased law enforcement presence as they travel through the airports,” a Metropolitan Washington Airports Authority spokesman said on Thursday.

The Washington disruption on Wednesday, in which four people died, followed reports of unruly Trump supporters on flights into the Washington area and prompted a prominent union leader to call for them to be barred from commercial flights out of the region.

Previous Pelosi: Trump Must Be Removed Immediately [VIDEO]
Next NYT: Trump Discussing Attempt To Pardon Himself