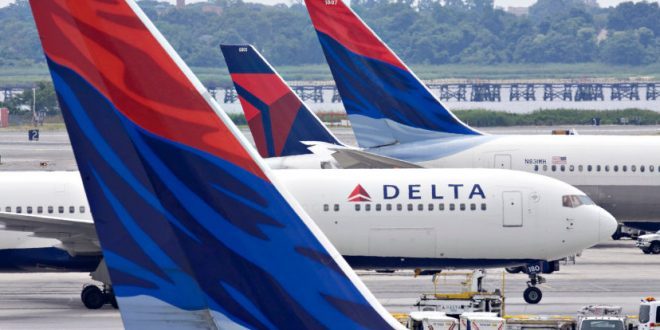 The senators were seen in viral videos heckling supporters of President Trump after both expressed opposition to challenging the Electoral College certification of President-elect Joe Biden’s election victory last Wednesday.

The Associated Press reported that the FAA cited a  “disturbing increase in incidents where airline passengers have disrupted flights with threatening or violent behavior,” due to passengers refusing to wear masks and violence at the U.S. Capitol.

A source sends this video of a group of Trump supporters today harassing Sen. Lindsey Graham at Reagan airport and loudly calling him a “traitor” after he publicly broke with Trump earlier this week. pic.twitter.com/XBF8K6DIUD