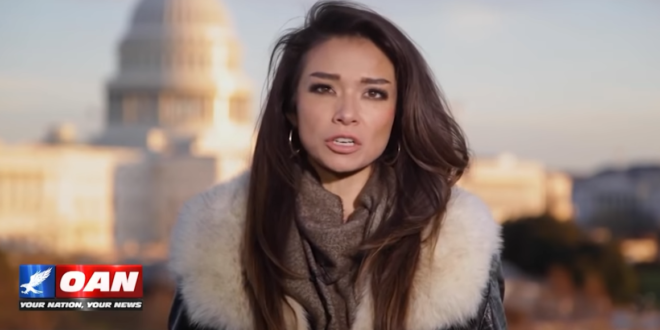 One America News Network has quietly scrubbed its website of references to election conspiracy theories, which could be an attempt to fend off a lawsuit from the election-technology companies it had targeted in its stories.

For months, the media organization, which is allied with former President Donald Trump, has published stories about Dominion Voting Systems and perpetuated the baseless conspiracy theory that the company rigged the 2020 presidential election for President Joe Biden at the expense of Trump.