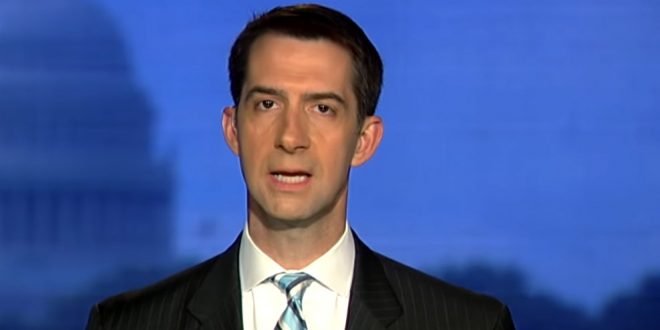 Under the Constitution and federal law, Congress’s power is limited to counting electoral votes submitted by the states. If Congress purported to overturn the results of the Electoral College, it would not only exceed that power, but also establish unwise precedents.

First, Congress would take away the power to choose the president from the people, which would essentially end presidential elections and place that power in the hands of whichever party controls Congress.

Third, Congress would take another big step toward federalizing election law, another longstanding Democratic priority that Republicans have consistently opposed.

Thus, I will not oppose the counting of certified electoral votes on January 6. I’m grateful for what the president accomplished over the past four years, which is why I campaigned vigorously for his reelection.

But objecting to certified electoral votes won’t give him a second term—it will only embolden those Democrats who want to erode further our system of constitutional government.

The cultists are reacting as expected.

Please see my statement below on the Joint Session of Congress on January 6:https://t.co/oozjpm9r9x

Another wolf in sheep’s clothing. #MAGA doesn’t need weak republican types who are fine with fraudulent elections. @SenTomCotton is a RINO probably with his hands in the China cookie jar. Also, we don’t need weak kneed #MAGA types taking his side. Tom must find a new employment https://t.co/uyz074tei1

I’ve never been more disappointed in you
I have Hundreds of family in Arkansas who are so upset with you! My cousin is mayor of Ozark! You are standing with Corrupt Dems & NOT with #WeThePeople
Change your mind or be voted OUT OF OFFICE! God calls us to shine light into darkness pic.twitter.com/kDRpzbuyJQ

It seems 😞 that Tom Cotton has decided to collaborate with the unconstitutional #Biden regime. History will judge him. pic.twitter.com/BBsEadgqhk

What do they have on you, @SenTomCotton?

Truth ALWAYS comes to the light.

When you look back in the near future, THIS was the reason you lost reelection @SenTomCotton

I trusted you to do the right thing and stand behind our great President Trump, but you’ve just shown your true colors. Never again will I have faith in, or trust you. Start packing.