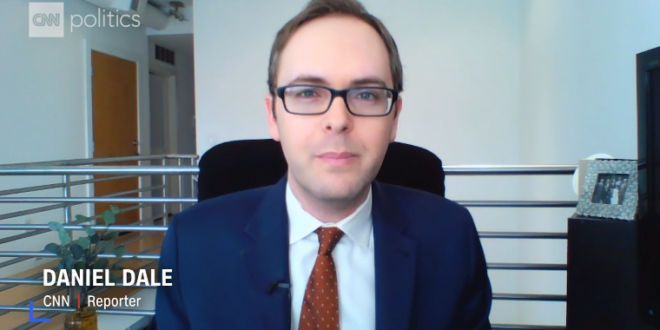 The most dangerous lie: The coronavirus was under control

It was hard, but I’ve picked the 15 most notable lies of Donald Trump’s staggeringly dishonest presidency: https://t.co/vzYC1Cajoe