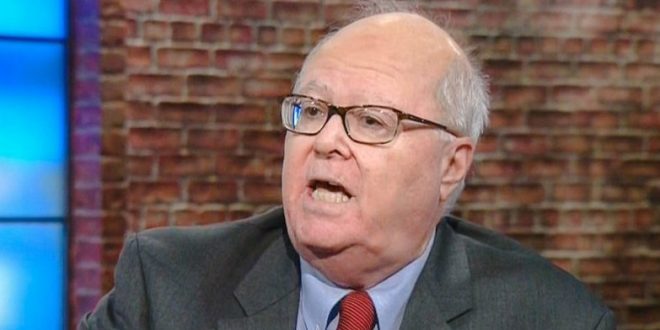 Democrats act as though the origin of the Capitol riot rests with Trump and his supporters. But choosing to focus exclusively on the rioters is myopic.

It would be like focusing exclusively on the black rioters of the 1960s without ever addressing the social and economic conditions that inspired them to act.

One part of the probe must explain why the white working class has been demonized by the ruling class.

To be specific, those who work in the media, the entertainment industry, colleges and universities, Big Tech and Wall Street have long exhibited an animus against these Trump supporters. We need to get to the origins of their pathology.

The ruling class shares a strong anti-Christian bias. Throwing around terms like Christian Nationalism are designed to marginalize Christian voters, suggesting they are engaged in some kind of conspiracy to take over the nation. This is all madness, but it is a madness embraced by pundits and the media.

Previous McCarthy: Trump Promised To Help With Midterms
Next Gaetz Rallies Against Liz Cheney In Her Home State