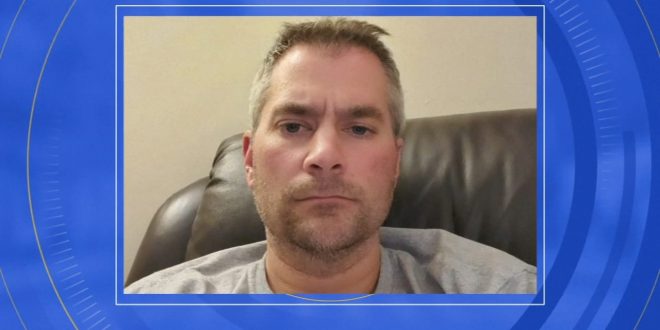 The U.S. Capitol Police says an officer who was injured after responding to riots at the Capitol has died. Officer Brian D. Sicknick died Thursday due to injuries sustained while on-duty, physically engaging with protesters at the U.S. Capitol, the statement said.

Supporters of President Donald Trump stormed the Capitol on Wednesday as Congress was tallying the Electoral College votes to confirm Democrat Joe Biden won the election. Sicknick returned to his division office and collapsed, the report said. He was taken to a hospital and later died.

The death will be investigated by the Metropolitan Police Department’s Homicide Branch, the USCP, and federal law enforcement. Sicknick joined the Capitol police in 2008.

Sicknick, who joined the Capitol Police in 2008, was injured while physically engaged with rioters at the U.S. Capitol. He collapsed after returning to his division office and was taken to a hospital, police said.

“The entire USCP Department expresses its deepest sympathies to Officer Sicknick’s family and friends on their loss and mourns the loss of a friend and colleague,” the Capitol Police statement said.

While defending the U.S. House and Senate overrun by rioters Wednesday, Capitol Police also were forced to defend themselves. Three congressional and police sources tell News4 that at least 60 officers suffered injuries.

The death of Brian D. Sicknick, the US Capitol Police Officer reportedly bludgeoned with a fire extinguisher during the siege of the Capitol, will be investigated as a homicide. https://t.co/0N7vWkThbd

I hope you’re including yourself in those terrorists who need to be prosecuted, @tedcruz, you seditionist dollop of goo. You sold out your country hoping to get those Trump votes. You killed Brian Sicknick spreading lies you knew were lies all along. #ResignTedCruz https://t.co/alL7nk3A2d

And these suspects are running around doing tv interviews all over the place?#RIP to officer Sicknick pic.twitter.com/wFRvT7oJRH

Officer Brian Sicknick, who died of injuries suffered during the Capitol riot, was himself Trump supporter. His Twitter header photo was of Trump’s plane: https://t.co/xAzzowyurW pic.twitter.com/MAylNeIOOl