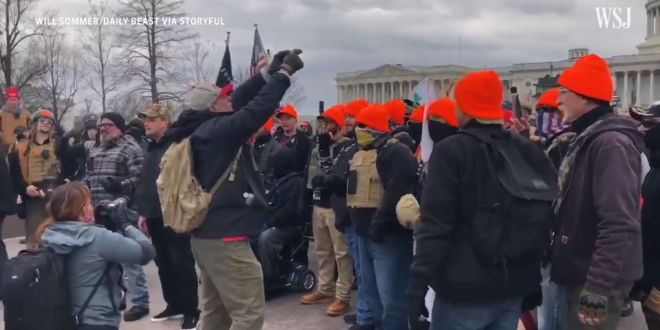 Canadian Parliament member Jagmeet Singh introduced the proposal to classify the Proud Boys as a terrorist group on Monday.

Singh said that all parties had agreed to provide unanimous consent to the motion, which called on the Canadian government to “use all of available tools to address the proliferation of white supremacists and hate groups, starting with the immediate designating Proud Boys as a terrorist entity.”

This is big time.

Canadian lawmakers just voted unanimously to call on the government to declare “the Proud Boys” a white supremacist terrorist group.

The vote passed unanimously — without a single dissent…pic.twitter.com/mN4hBDXhXO