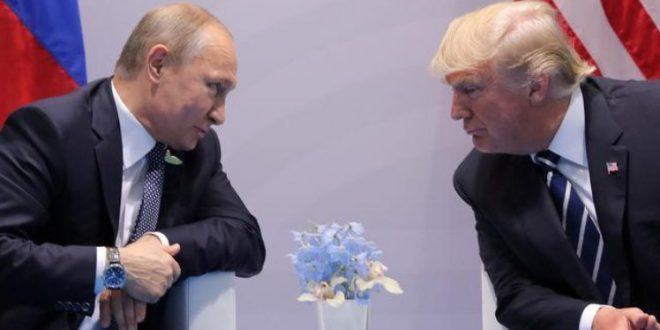 Donald Trump was cultivated as a Russian asset more than 40 years ago which exploded into a decades-long ‘relationship’ of mutual benefit to both Russia and Trump, a shocking new book claims.

Trump was rescued multiple times from multiple bankruptcies by boatloads of Russian cash laundered through his real estate in the 80s and 90s, the author asserts. Russian money also picked up the tab for buildings franchised under Trump’s name.

An invitation to Russia by a high-level KGB official in 1987 under the guise of a preliminary scouting trip to build a Trump hotel in Moscow, was in fact ‘deep development’ by KGB handlers that furthered creating secret back channels and allowed the Russians to influence and damage American democracy, the author claims.

EXCLUSIVE: KGB began grooming ‘young and vain’ Donald Trump 40 years ago by saving him from financial ruin and turned him into a Russian asset who gave Putin ‘everything he wanted’ as presidenthttps://t.co/eJ0Dy9gaN0