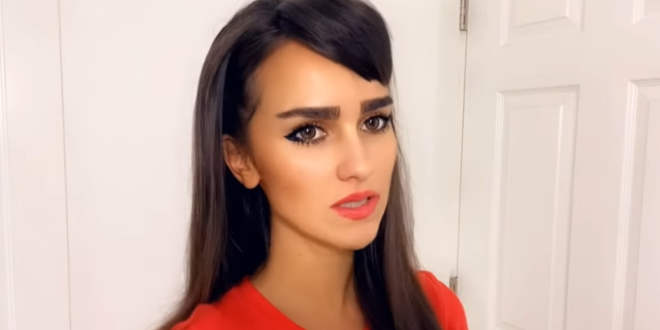 One of the organizers of the Trump boat parade that sank a family’s boat in Portland, Oregon, in August was arrested Wednesday in the attempted coup on the Capitol. Kristina Malimon, 28, was arrested on charges of unlawful entry and violating curfew. Her mother, Yevgeniya Malimon, 54, was also arrested on the same charges.

Malimon is the vice chair for the Young Republicans of Oregon. According to her bio on the organization’s website, she is also an ambassador to Turning Point USA and Liberty University’s pro-Trump think tank, the Falkirk Center. She is also listed as a delegate for the Multnomah County Republican Party.

Kristina Malimon, an organizer of the Trump boat parade that sank a family’s boat, was arrested with her mother, Yevgeniya, in the DC insurrection mob. https://t.co/vKJuVOcBic via @juliareinstein

Previous NYT: Trump Warned Pence “You Can Either Go Down In History As A Patriot Or You Can Go Down As A Pussy”
Next Georgia Man Arrested In Capitol Riots Commits Suicide