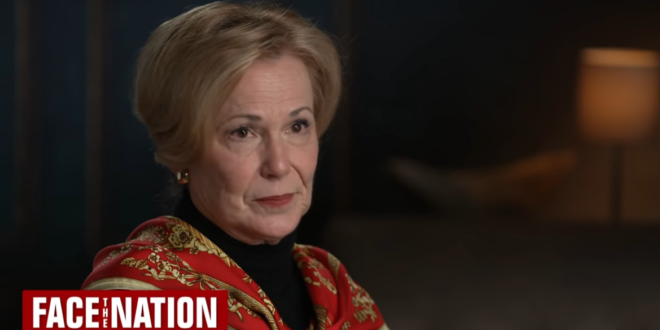 Birx: Some In Trump WH Thought COVID Is A “Hoax”

Asked how such conspiracy theories emerged within the White House, Birx responded “I think because the information was confusing in the beginning, I think because we didn’t talk about the spectrum of disease. Because everyone interpreted on what they knew, and so they saw people get COVID and be fine.”

COVID Deniers inside the White House? “There were people who definitely believed that this was a hoax,” former Trump Coronavirus Response Coordinator Dr. Deborah Birx admits to @margbrennan.

Birx says she took her messaging on the road to avoid being “censored” pic.twitter.com/B30c44MuNM