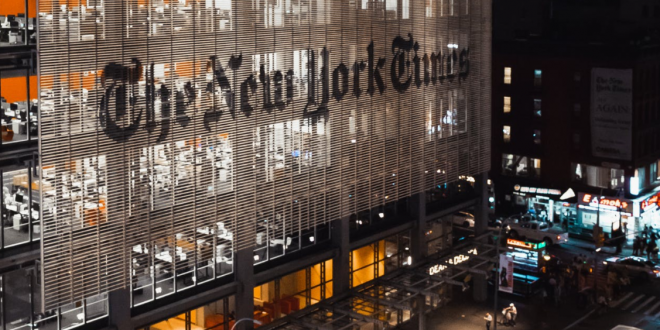 President Biden’s White House has renewed subscriptions to The New York Times and The Washington Post after former President Trump canceled them out of anger over how he was portrayed.

Trump canceled the White House subscriptions to two of the nation’s largest newspapers in October of 2019 as part of his long-running feud with the news media. At the time, Trump described their coverage as “fake” and “corrupt.”