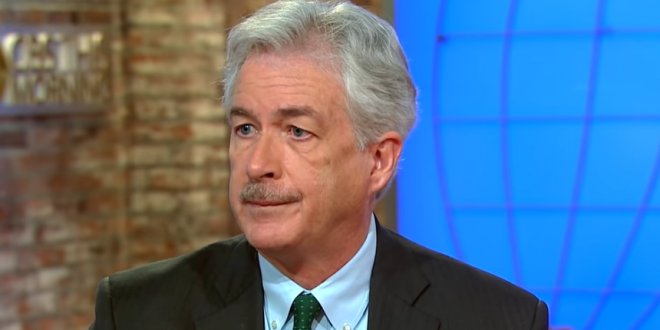 President-elect Joe Biden announced Monday that he has nominated former career diplomat William Burns to lead the Central Intelligence Agency. “The American people will sleep soundly with him as our next CIA Director,” Biden said in a statement.

Burns is the last major nomination for Biden, who takes office in nine days. Burns most recently served as deputy secretary of state under President Barack Obama and has held other diplomatic posts over a three-decade career in Republican and Democratic administrations.

Prescient from Burns in Aug: “If he loses, I doubt he will suddenly embrace the traditional bipartisan commitment to effective transitions. At best, he’ll be consumed by efforts to..paint the election as rigged; at worst, he’ll seek to contest..the result” https://t.co/bQZ73UjEr9