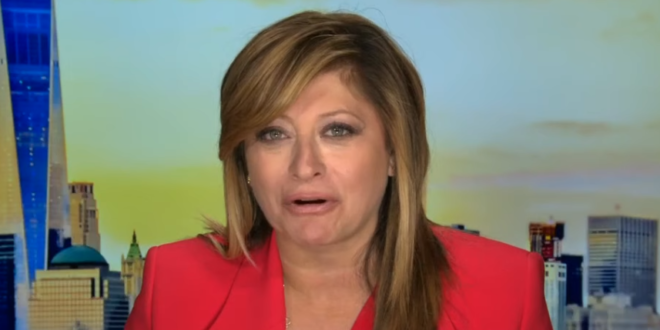 “Well, security in the nation’s capital is at an unprecedented level this morning ahead of the inauguration tomorrow. A new report says that some far-right protesters have discussed posing as members of the National Guard to infiltrate the inauguration — the way Democrats infiltrated two weeks ago and put on MAGA clothing. Acting Secretary of Defense Chris Miller says that there is no intelligence about a potential insider threat to the inauguration.” – Fox News host Maria Bartiromo.