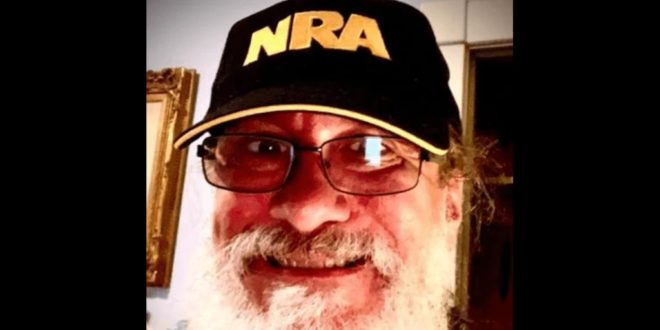 Bail Denied For GA Rioter Who Kicked In Pelosi’s Door, Said “If Patriots Have To Kill 60 Million, It’s God’s Will”

William McCall Calhoun Jr., a Georgia attorney proud of his involvement in the Jan. 6 siege of the U.S. Capitol Complex, was denied bail in thundering terms by a federal court on Thursday after the judge determined he was a threat to the community. “The language used in those posts is extremely violent,” the judge added–referring to a series of Twitter, Facebook and Parler posts authored by the Americus, Georgia-based attorney of some 30 years.

One such post, apparently taking up white knight status for the honor of Tiffany Trump, Calhoun promised “headshots” for certain members of the media who were apparently poking fun at her. “God is on Trump’s side,” the veteran lawyer wrote in a separate post. “God is not on the Democrats’ side. And if patriots have to kill 60 million of these communists, it is God’s will.” “Think ethnic cleansing but it’s anti-communist cleansing,” he added.