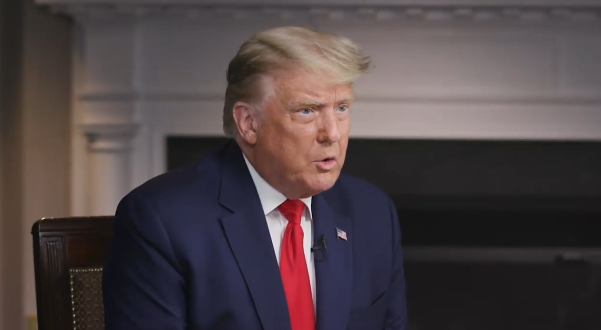 Despite facing an impeachment vote for an assault he helped incite, the outgoing president is still sticking with his tried-and-true playbook of deflecting and reaching for conspiracies.

In a tense, 30-minute-plus phone call this morning with House Minority Leader Kevin McCarthy, Trump trotted out the Antifa line. McCarthy would have none of it, telling the president: “It’s not Antifa, it’s MAGA. I know. I was there,” according to a White House official and another source familiar with the call.

New: In a tense AM call w Kevin McCarthy, President Trump today privately — and falsely — blamed “Antifa people” for storming the Capitol… McCarthy told him the riot “was MAGA” and he knew because he was in there, per WH official. https://t.co/tp8Il0NGRF #axiossneakpeek