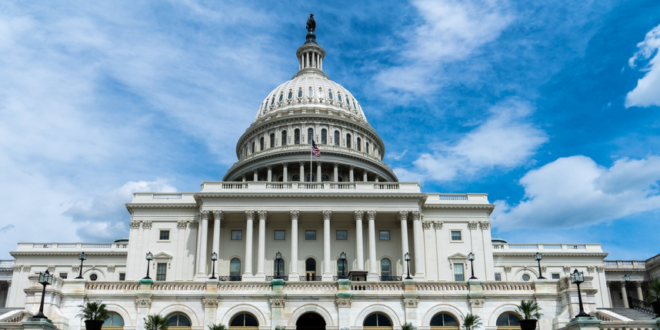 A 22-year-old Virginia man whose Facebook page features a photo from the Jan. 6 riot at the U.S. Capitol was arrested near the Capitol complex on Sunday, carrying three high-capacity magazines, 37 rounds of unregistered ammunition and a Glock 22 firearm.

The arrest of Guy Berry of Gordonsville, Va., was reported by D.C. police and confirmed by his aunt, who said she was his primary caregiver when he was a child and who asked not to be named to protect her privacy.

The aunt said she saw Berry on Jan. 6 and knows he was not at the Capitol that day. But she said her nephew often voiced pro-Trump sentiments and “always carries his gun.” Asked why, she said, “Just because he can.”