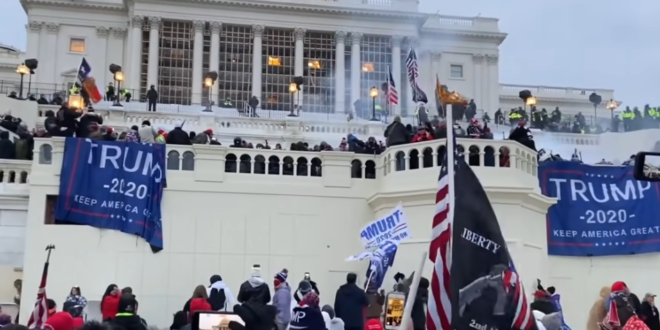 Armed “Stop The Steal” Man Arrested Near US Capitol

A 71-year-old MAGA supporter obsessed with baseless theories that the 2020 election was rigged has been arrested after authorities allegedly found him parked near the U.S. Capitol with a gun, 20 rounds of ammunition, “Stop the Steal” paperwork and a list of lawmakers.

Dennis Westover, of South Charleston, West Virginia, was arrested on several charges, including possession of unregistered ammunition and unlawful possession of a firearm, at 1:58 p.m. on Wednesday by U.S. Capitol Police, according to a public incident report obtained by The Daily Beast.

BREAKING: A 71-year-old West Virginia man has been arrested after authorities found him parked near the U.S. Capitol with a gun and 20 rounds of ammunition, authorities said. https://t.co/N2gvOHt01t