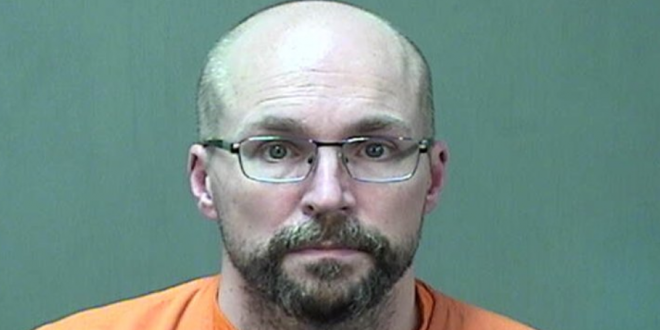 A Wisconsin pharmacist has agreed to plead guilty to charges filed today in federal court that he attempted to render hundreds of doses of COVID-19 vaccine ineffective.

According to court documents filed in U.S. District Court for the Eastern District of Wisconsin, Steven R. Brandenburg, 46, of Grafton, Wisconsin, was charged with two counts of attempting to tamper with consumer products with reckless disregard for the risk that another person will be placed in danger of death or bodily injury. Brandenburg has agreed to plead guilty to the charges, which each carry a maximum sentence of 10 years imprisonment.

As detailed in the court documents, while working as a hospital pharmacist in Grafton, Wisconsin, on two successive overnight shifts in late December, Brandenburg purposefully removed a box of COVID-19 vaccine vials manufactured by Moderna—which must be stored at specific cold temperatures to remain viable—from the hospital’s refrigeration unit intending to render the vaccines inert and no longer effective.

According to the plea agreement, Brandenburg stated that he was skeptical of vaccines in general and the Moderna vaccine specifically. Brandenburg had communicated his beliefs about vaccines to his co-workers for at least the past two years.