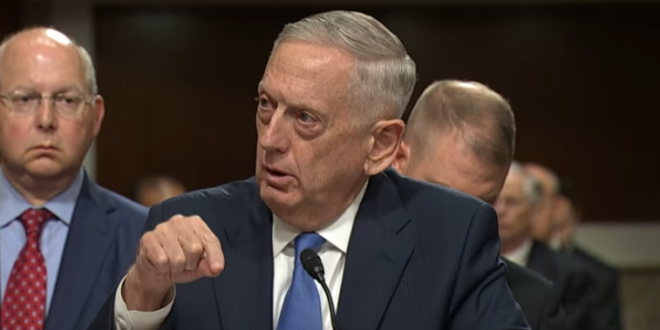 All 10 Living Former Defense Secretaries: The Election Is Settled, The Military Will Play No Role In Challenge

The time to question election results has passed, and there is no role for the military in changing them, all of the living former defense secretaries said in an extraordinary rebuke to President Trump and other Republicans who are backing unfounded claims of widespread fraud at the ballot box.

The former Pentagon chiefs issued their warning Sunday evening in an opinion piece that they co-authored and published in The Washington Post.

Read the full article. The statement is here.

All 10 living former defense secretaries write a joint warning that involving the military in election disputes would cross into dangerous territory https://t.co/wBscIdUpaS