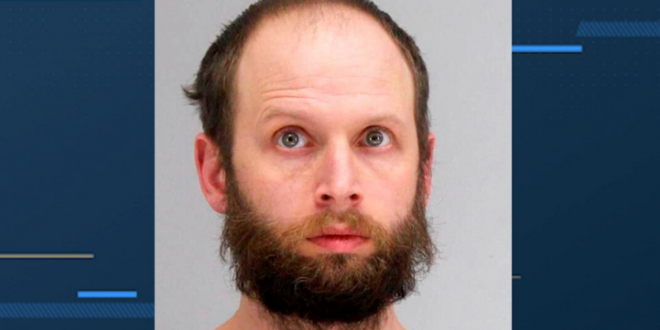 Accused Rioter Now Sorry For Call To Assassinate AOC: “I Believed I Was Following The Instructions Of Trump”

A Texas man charged with invading the Capitol and threatening Rep. Alexandria Ocasio-Cortez said Monday that he was effectively following then-President Donald Trump’s orders when he joined a mob that stormed Congress on Jan. 6.

Garret Miller also apologized to Ocasio-Cortez, D-N.Y., for writing “Assassinate AOC” in a Twitter post. He said he would be willing to testify to Congress or in a trial about the riot.

Miller, 34, had on a social media account also threatened a Capitol Police officer who fatally shot a fellow rioter, saying he planned to “hug his neck with a nice rope,” authorities have said.

“I was in Washington, D.C. on January 6, 2021, because I believed I was following the instructions of former President Trump and he was my president and the commander-in-chief. His statements also had me believing the election was stolen from him.” https://t.co/SgnrB2JWf7

“I’m sorry the president told me to murder you.” https://t.co/gYeiTMtyql