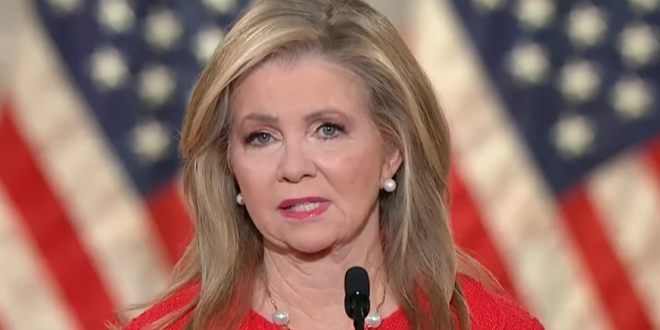 From a statement just issued by treasonous GOP senators:

Congress should immediately appoint an Electoral Commission, with full investigatory and fact-finding authority, to conduct an emergency 10-day audit of the election returns in the disputed states.

Once completed, individual states would evaluate the Commission’s findings and could convene a special legislative session to certify a change in their vote, if needed.

Accordingly, we intend to vote on Jan. 6 to reject the electors from disputed states as not ‘regularly given’ and ‘lawfully certified’ (the statutory requisite), unless and until that emergency 10-day audit is completed.

We are not naïve. We fully expect most if not all Democrats, and perhaps more than a few Republicans, to vote otherwise. But support of election integrity should not be a partisan issue.

A fair and credible audit — conducted expeditiously and completed well before Jan. 20 — would dramatically improve Americans’ faith in our electoral process and would significantly enhance the legitimacy of whoever becomes our next President.

What Ted Cruz’s colleagues said about him:

“If you killed @TedCruz on the floor of the Senate and the trial was in the Senate, nobody can convict you.”

Many people are saying Ted Cruz is just acting out because he’s unhappy his dad is a murderer and his wife is ugly.