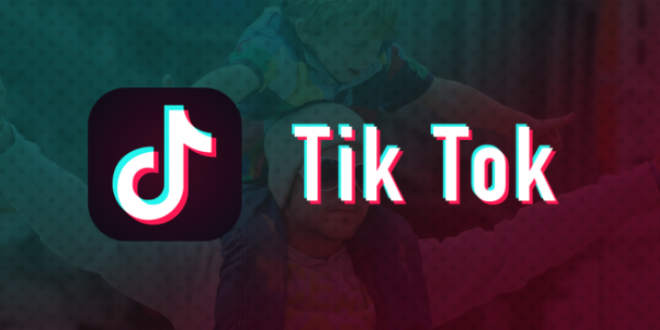 WH Eager To Close TikTok Deal Ahead Of Biden

A deadline set by the Trump administration for the forced sale of TikTok’s U.S. assets came and went Friday without a final deal. While the deadline has been extended multiple times, TikTok isn’t expected to receive a new one, said the people, who asked not to be identified because the decision isn’t yet public.

TikTok is still in talks with the U.S. government about a sale that satisfies the administration’s national security concerns, but Friday’s deadline was allowed to lapse while the discussions continue.

The deal, which has been in the works for months, is close to being finished, and the administration is eager to complete it before President-elect Joe Biden takes office on Jan. 20, according to one of the people.

NEW: The US government will not extend the Dec. 4 deadline for TikTok to find a buyer, but also will not seek to enforce the order either, according to a person familiar with the matter, allowing the two sides to continue negotiating in an open-ended manner.

US officials are “highly motivated” to complete the talks, the person said, and added that the lack of a new, specific deadline is indicative of that.