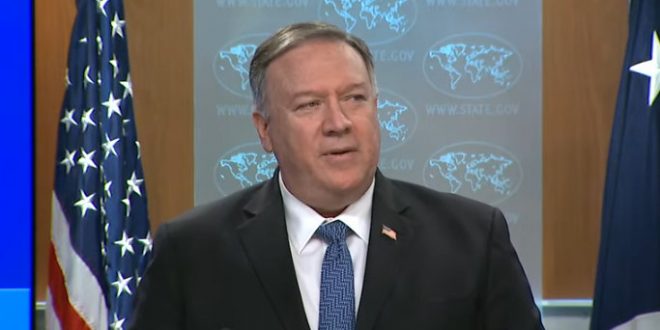 White House officials had drafted a statement assigning blame to Russia for the attack and were preparing to release it Friday afternoon but were told to stand down, according to people familiar with the plans. Officials initially weren’t told why the statement was pulled back.

The statement placed blame on Russia for orchestrating the attack but left open the possibility that other actors were involved. The people familiar told CNN it wasn’t clear whether the statement will be released, and instead described a scramble inside the administration as officials work to reconcile the competing statements from Trump and Pompeo.