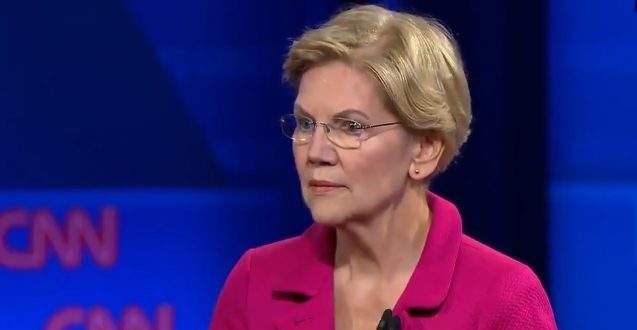 The reintroduction of the bill by Warren and Rep. Pramila Jayapal (D-Wash.) coincides with scrutiny Georgia Sens. Kelly Loeffler (R) and David Perdue (R) are facing over their own stock trading during the pandemic.

Democrats have accused the two senators, who are locked in competitive runoffs to keep their seats, of using private information gleaned from congressional briefings to buy and sell stocks during the pandemic.

Previous Enlistees In The Space Force To Be Called “Guardians”
Next More Wailing About The Election, Still Silent On Russia