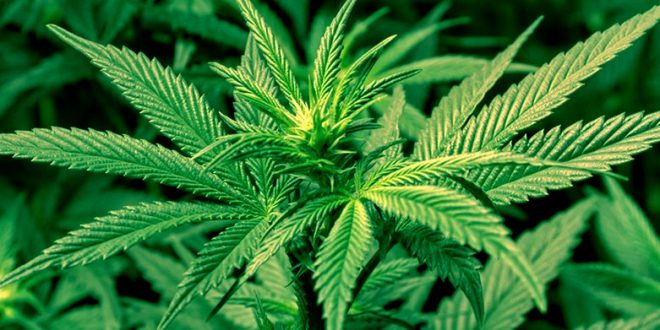 A United Nations commission voted on Wednesday to remove cannabis for medicinal purposes from a category of the world’s most dangerous drugs, a highly anticipated and long-delayed decision that could clear the way for an expansion of marijuana research and medical use.

The vote by the Commission for Narcotic Drugs, which is based in Vienna and includes 53 member states, considered a series of recommendations from the World Health Organization on reclassifying cannabis and its derivatives.

But attention centered on a key recommendation to remove cannabis from Schedule IV of the 1961 Single Convention on Narcotic Drugs — where it was listed alongside dangerous and highly addictive opioids like heroin.

A United Nations commission voted to remove marijuana for medical use from a list of the world’s most dangerous drugs, like heroin. The decision is a symbolic win for advocates of drug policy change. https://t.co/4bzuUMeVzu

Previous Fauci Gets Lifetime Achievement Award From Elton John Foundation For His Historic Efforts On HIV/AIDS Crisis
Next Parscale Blames Trump’s Loss On Lack Of Empathy For COVID Victims, Says Trump No Longer Speaks To Him