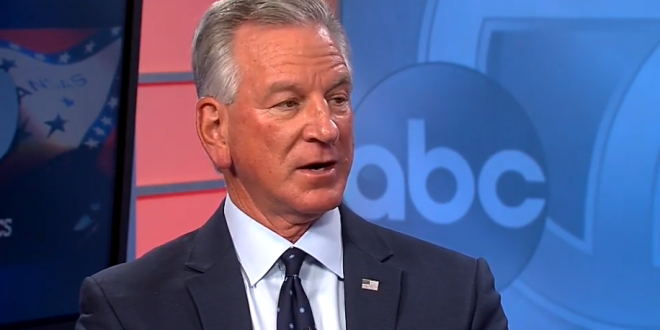 Rep. Mo Brooks’ pursuit to overturn the presidential election results by tossing out Electoral College votes in key battleground states will require at least one Senator to be successful when the new Congress convenes on January 6.

Tommy Tuberville is a rookie senator who will be sworn into office on January 3, a mere three days before Congress meets to ratify the Electoral College’s decision on Monday that awarded the presidency to Joe Biden.

If Tuberville is the sole senator backing Brooks, it would also place him at odds with Mitch McConnell, who congratulated Biden on Monday and is warning fellow Republicans not to challenge the election results.