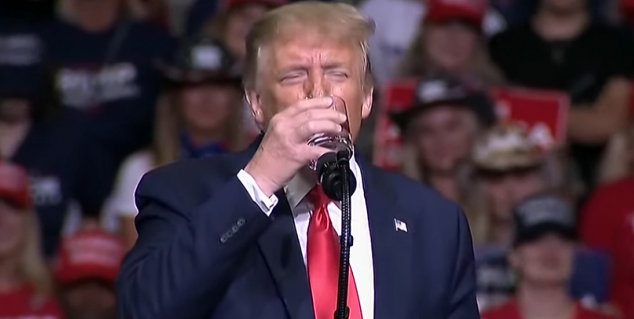 The presidential action stops short of mandating that all new federal buildings are built in a classical style, saying merely that they must be “beautiful.”

Under the order, a “Council for Improving Federal Civic Architecture” will be formed to recommenced updates to the General Services Administration’s architectural guidelines.

As I reported earlier this year, the first draft of the order would have banned “modernist designs” and quickly drew a backlash from historians and architects.