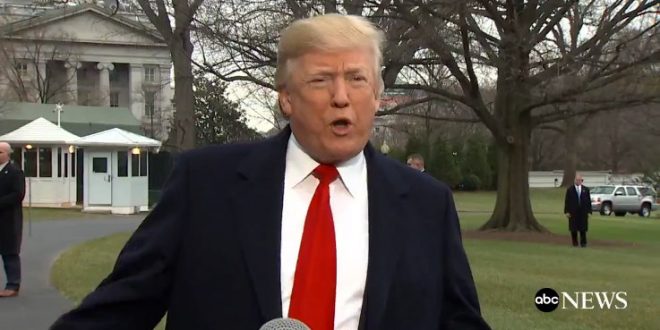 Trump Leaves For Mar-A-Lago And May Not Return

Donald Trump will once again flee Washington DC to ride out the rest of the year in the warmer weathers of Florida. This time, however, the president may not return.

Mr Trump regularly makes December trips to his Florida golf resort, Mar-a-Lago – which he calls the “White House South” – though this year he will be flying south for the winter amid significantly more controversy and chaos.

The president’s departure from the nation’s capital comes not only while he is openly challenging the results of the election, but also just after pardoning mercenary war criminals.

The incredible shrinking presidency continues, with @realDonaldTrump declining to answer questions as he left the White House for Christmas at Mar-a-lago. He taunted, threatened and teased from the safety of Twitter before leaving town, but decided against explaining himself.

Trump & Melania will get on AF1 and head to Mar A Lago today where they will be joined by paying guests and family. We will cover their travel & security costs as they spend a sunny holiday sans masks and oblivious to the suffering of millions. Fleece Navidad. @realDonaldTrump

The president has left Washington for Mar-a-Lago, the first extended trip he’s taking since losing the election. He didn’t take questions from reporters as he left.

Trump ignored reporters’ shouted questions as he boarded Marine One and departed the White House for Mar-a-Lago pic.twitter.com/DFG8j5W4RO