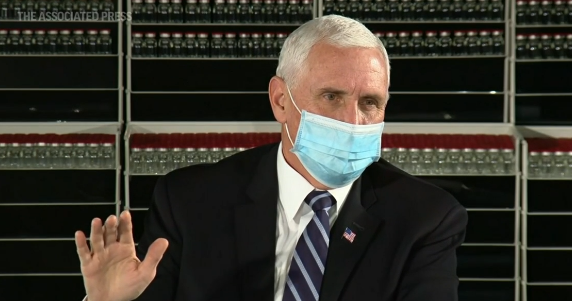 President Trump is reportedly questioning the loyalty of Vice President Mike Pence as the commander-in-chief pushes ever more extreme measures to overturn his election loss.

After another round of White House scheming with right-wing allies, Trump is focused on the vice president’s largely ceremonial role of presiding over a Jan. 6 session of Congress to seal the results of the vote.