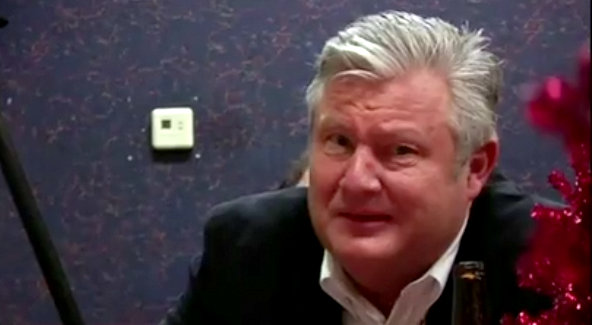 On Tuesday, the White House released a list of people to be appointed by Donald Trump to “key posts” in the administration.

Among them is Marcus Bachmann, who runs a Christian counseling clinic in Minnesota that carries out so-called conversion therapy, an unproven and widely rejected practice through which LGBTQ people are told that their orientation or gender is wrong and is something they can and should change.

Trump chose Bachmann to be a member of the President’s Committee for People with Intellectual Disabilities, an advisory body to the president and the Department of Health and Human Services originally instituted in 1961 by John F. Kennedy.

Read the full article. As longtime readers will surely vividly recall, my reporting on Ladybird goes back about a decade. As does, as you can see below, Randy Rainbow’s.