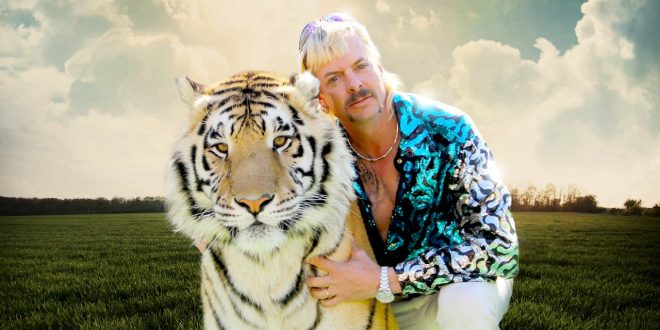 Joseph Maldonado-Passage, better known as Tiger King star Joe Exotic, is hoping to join the ranks of Paul Manafort and Roger Stone by landing himself a presidential pardon before Donald Trump leaves office next month.

To that end, the self-described “gay, gun-toting redneck” and former Oklahoma gubernatorial candidate has dropped his lawsuit against the DOJ, telling a federal judge that he believes the president has personally received his pardon petition.