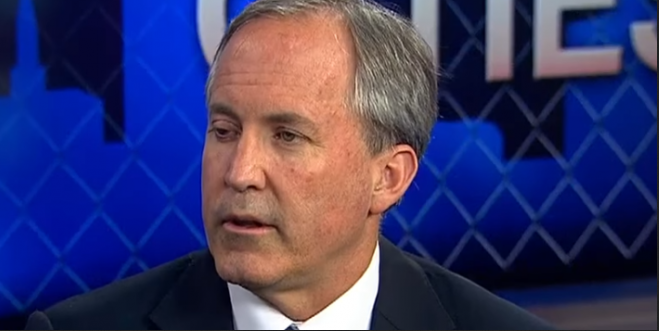 Texas Attorney General Ken Paxton, who is leading a last-ditch effort to overturn election results in four battleground states lost by President Donald Trump, said he has not discussed a presidential pardon with the White House for his own legal troubles.

Paxton, a loyal ally of Trump, faces a 5-year-old indictment on felony securities fraud charges and is reportedly being investigated by the Federal Bureau of Investigation for bribery and misuse of office.

“I’ve had no discussions with anything about… anything like that,” Paxton said.