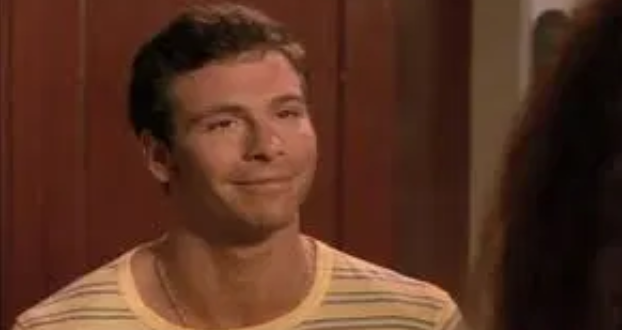 Marcus D’Amico, the actor best known for originating the role Michael “Mouse” Tolliver in the 1993 limited TV series Tales of the City, died Dec. 16 of pneumonia at his home in Oxfordshire, England. He was 55. Patrick Baca, his former manager, said the cause was bronchial pneumonia.

Although best known to U.S. audiences for starring in the adaptation of the Armistead Maupin book, D’Amico, born in Germany but raised in the UK, had a lively stage career in London, originating the role of Louis in the National Theatre’s 1992 production of Tony Kushner’s Angels in America.

D’Amico’s other film and TV credits include 1980’s “Superman II” and guest shots on “Drop the Dead Donkey,” “Boon,” “Jeeves and Wooster,” “As Time Goes By” and “Murder Most Horrid.”

So sad to hear of the death of Marcus D’Amico at just 55. His tender, big-hearted performance of Mouse in the first series of Tales of the City is etched into my psyche forever. To watch him searching for love in that role – a gay Everyman – gave me hope. Rest peacefully, Marcus. pic.twitter.com/94BeMxM3a8