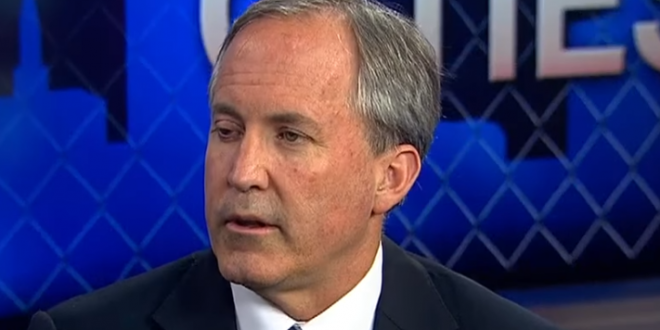 Pennsylvania Attorney General Josh Shapiro (D) called the effort an attack on American elections that is “uniquely unserious” and “beyond meritless, beyond reckless” in a statement. He also reacted on Twitter, writing that the push to overturn election results has “become a circus.”

Wisconsin Attorney General Josh Kaul (D) promised to “defend against this attack on our democracy.” And Michigan Attorney General Dana Nessel (D) released a statement describing Paxton’s actions as “beneath the dignity of … the people of the great state of Texas.”

This has become a circus.

The continued attacks on our election are beyond meritless, beyond reckless. It is a scheme by 🤡 the sitting president & his enablers 🤡 to disregard the will of the people. It’s not serious & it will not stand.https://t.co/SWhZmnB5C4

I feel sorry for Texans that their tax dollars are being wasted on such a genuinely embarrassing lawsuit. Texas is as likely to change the outcome of the Ice Bowl as it is to overturn the will of Wisconsin voters in the 2020 presidential election.